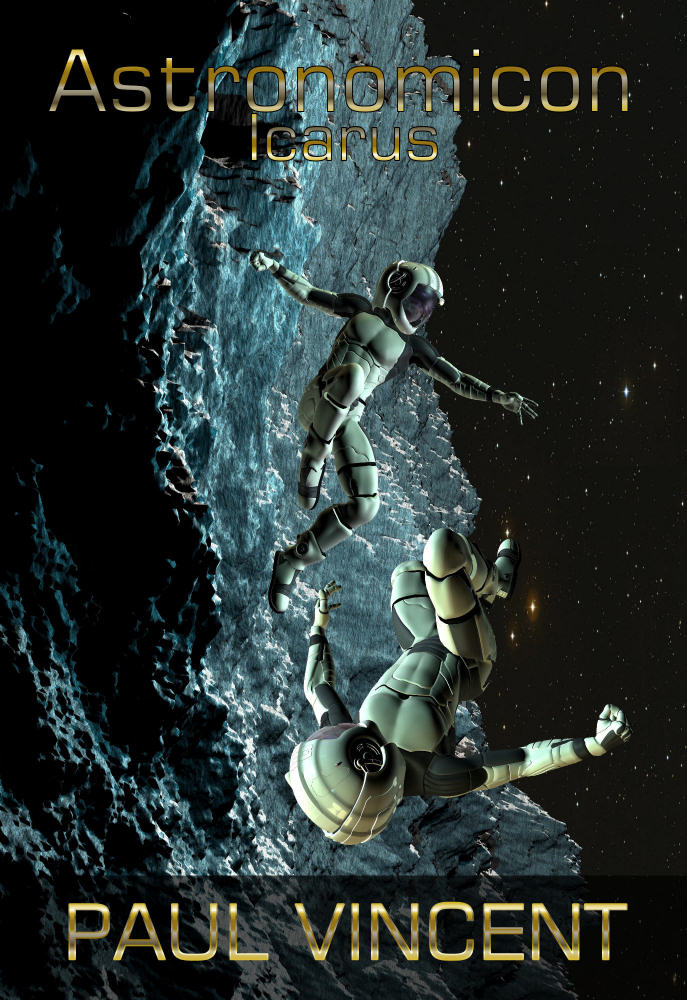 I've been working on this one for months now and I have to admit that I still can't find the optimum price for a science fiction e-book. Astronomicon: Icarus has received great reviews on Amazon.com and has been selling slowly but consistently ever since it was published back in 2013.

At the end of last year I started an experiment, slashing the price of the book from $2.99 to just 99c. My aim was solely to increase sales, in order to increase the novel's profile on Amazon and, hopefully, gain a few more reviews in the process.

It seemed like a good plan, but didn't work out as I expected. During the months of the experiment, Icarus has continued to sell at the same rate as before.

So now I've increased the price back to $2.99. In the next few hours Amazon will apply the new price and the experiment will end. If you want to grab a copy before the price increase, see it on your local Amazon website, but be quick, there's not long left.